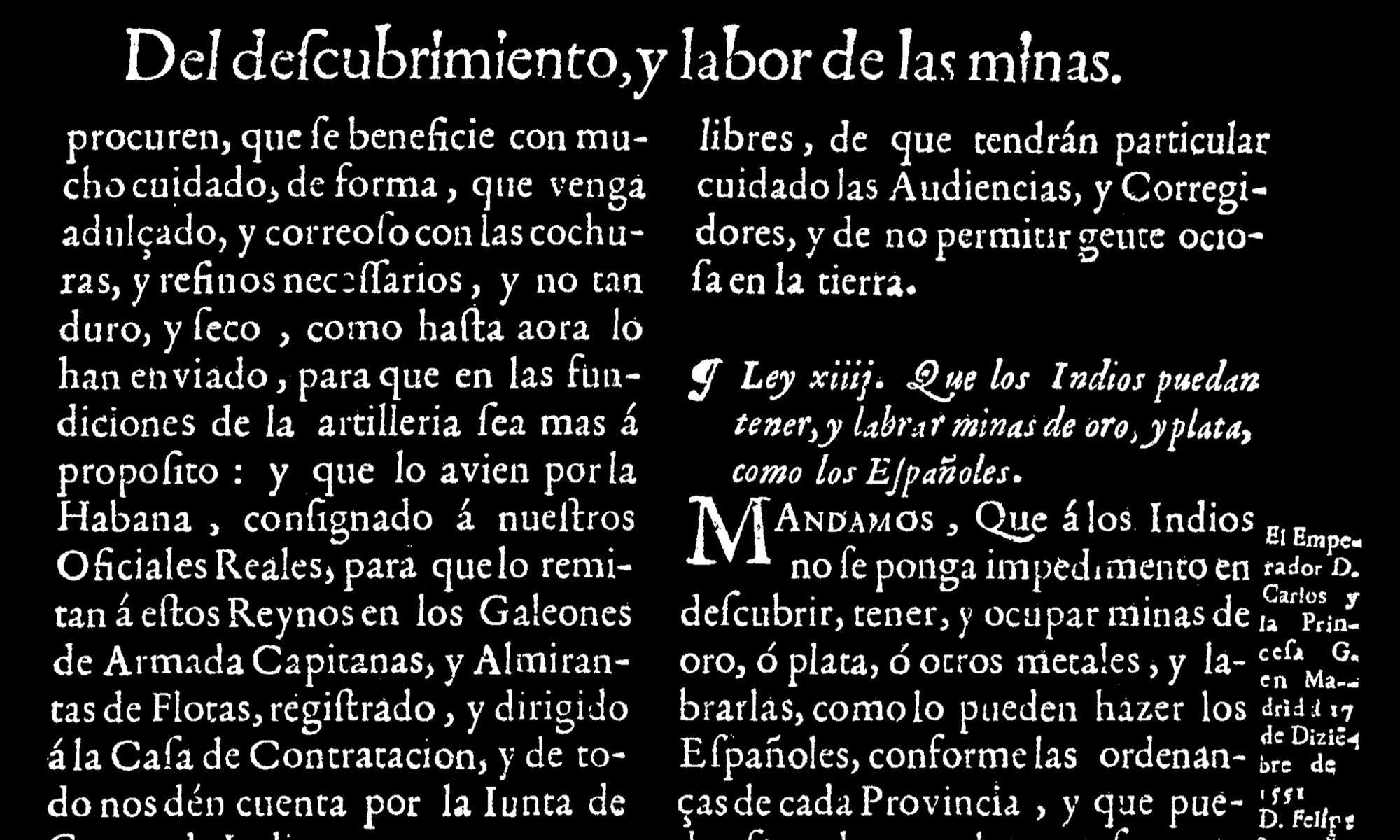 Ulises A. Mejias
State University of New York at Oswego 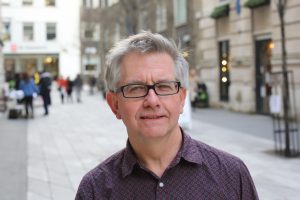 Nick Couldry is Professor of Media, Communications and Social Theory at the London School of Economics and Political Science. He is a sociologist of media and culture, who has also written widely on the ethics and philosophical implications of media. His work has extended these concerns into areas such as social media platforms and ‘real social analytics’. His most recent article is ‘Deconstructing Datafication’s Brave New World’ (with Jun Yu, LSE), published by New Media & Society in May 2018, which draws on their recent ‘Price of Connection’ funded research project. His last book The Mediated Construction of Reality (with Andreas Hepp, Polity, October 2016) won the German Communication Association’s biannual ‘theory’ prize. He is the author or editor of 12 books and more than 100 journals and book chapters, including Media Society World: Social Theory and Digital Media Practice (Polity 2012), Why Voice Matters (Sage 2010), Media Rituals: A Critical Approach(Routledge) and Inside Culture (Sage 2000). He is the joint Coordinating Lead Author of the chapter on Media and Communications for the International Panel on Social Progress (www.ipsp.org). He was Chair of the Department of Media and Communications at LSE from 2014-2017 and joint Head of the Department of Media and Communications at Goldsmiths, University of London, 2010-2013. 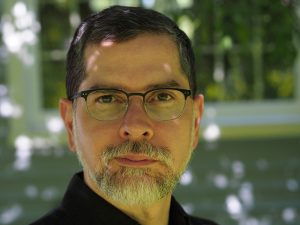 Ulises Ali Mejias is Professor of Communication Studies (associate professor at the time of the publication of the book) and director of the Institute for Global Engagement at the State University of New York, College at Oswego. He is a media scholar whose work encompasses critical internet studies, network theory and science, philosophy and sociology of technology, and political economy of digital media. He is author of Off the Network: Disrupting the Digital World (University of Minnesota Press, 2013). In it, he develops his theories of nodocentrism (the exclusionary network logic that cannot render anything except nodes) and paranodality (the peripheral space, both inside and outside the network, which makes disidentification possible). Together, these concepts prepare the ground for decolonizing the internet by reframing ways of belonging to and differentiating the self and the collective from the network. He has also published various articles in top journals, including ‘Disinformation and the Media: The case of Russia and Ukraine’ in Media, Culture and Society (2017, with N. Vokuev), ‘Liberation Technology and the Arab Spring: From Utopia to Atopia and Beyond’ in Fibreculture (2012), ‘The Limits of Networks as Models for Organizing the Social’ in New Media and Society (2010), and ‘Sustainable Communicational Realities in the Age of Virtuality’ in Critical Studies in Media Communications (2001). He is the principal investigator in the Algorithm Observatory project.